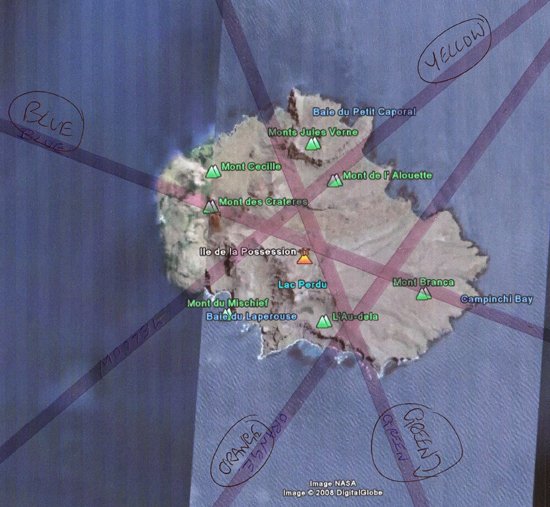 The Albatross that ranges over huge areas of the South Atlantic Region in overcast weather where sun clues are seldom available to return to their breeding islands such as Crozet in the South Atlantic, work done by Bonadonna et al in 2004 shows that manipulating the albatrosses by altering their magnetic environment made no difference to their navigation.

Adrian Incledon-Webber (a member of the British Society of the Dowsers), a very experienced dowser, and I have found that the albatross navigates using four separate senses in order of importance

The Direction Finder
We concur that the direction finder is not magnetic (see Bonadonna’s work) However, dowsers can easily find the direction of a location by asking their rods to show the direction and then the rods point the way.  Albatrosses “know” where home is all the time  just the same as a dowser can.

Smell
Prof G A Nevitt has done elegant work that proves that Albatrosses use smell as the primary way of finding their prey.  Albatrosses can also smell land to help them find the way home, with each Island having its own distinct and individual smell.

Earth Energy Lines
Although there are 13 earth energy lines crossing the main island of Crozet only four are important to the albatross. These are shown on the attached plan. They not only see them in colours but also pick up each of the line’s resonance (of which there are 2,434 separate resonances).

Sight
As any pilot will tell you, you use your eyes for the final approach to home.

Using all the above means that they can fly anywhere they want to go with pinpoint accuracy.

The contention is that animals can navigate using clues well known to dowsers but not yet fully understood.

We would expect the homing albatrosses to carry out the final approaches (before visual) on their nesting islands along one of the Earth Energy Line corridors.  It should be easy to look at the tracks of the tagged albatrosses done by Bonadonna et al and see if these match the energy lines that are at Crozet

This entry was posted in Albatrosses, Bird Navigation, Dowsing. Bookmark the permalink.